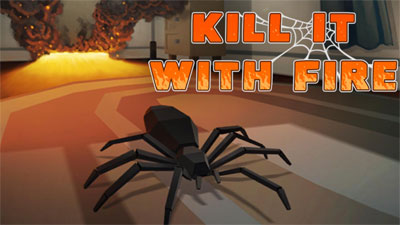 Got A Spider Problem? Kill It With Fire!

To give you a taste of what’s coming later this Summer, we just released a playable teaser, Kill It With Fire: Ignition. It features about half hour of gameplay depending on your level of spider hunting experience. Try it out!

The spider is a mankind’s most ancient and deadly nemesis. As a licensed Kill It With Fire exterminator, it’s time to fight back! Gather your arsenal and pursue the eight-legged menace on a journey across time and suburbia.

To defeat spiders you must exploit their one weakness: FIRE. Or bullets. Or explosions, throwing stars, gettin’ smushed by stuff… pretty much anything, really. But that doesn’t mean it’ll be easy – first you’ve gotta find the spiders. Use state-of-the-art arachnid tracking technology to pinpoint your quarry’s location among hundreds of potential hiding spots – then, torch everything and smash the spider with a frying pan after it runs out. It’s the only way to be sure.

Il DLC “An automaton with a plan” è disponibile 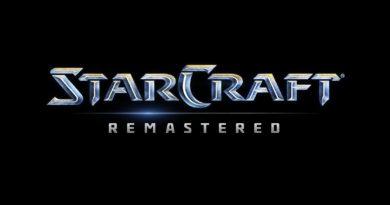