Lead an army of ghoulish goons in
turn-based strategy RPG Reverse Crawl, coming soon to PS4 and Xbox One

Forget the usual heroes – in this unique tactical adventure you get to play as the monsters! Available to download from the PlayStation and Xbox stores
early next month

24 April 2019 – Following the recent announcement of Reverse Crawl for Nintendo Switch, indie publisher Digerati and one-man developer Nerdook (Monster Slayers, Vertical Drop Heroes) are pleased to now be able to confirm that the turn-based strategy RPG is also coming to PlayStation 4 and Xbox One. The PS4 version will be available to download from 7/8 May (NA/EU respectively), and 10 May on Xbox One.

Reverse Crawl inverts the classic dungeon crawling premise, putting players in the claws and armored boots of monsters, undead, and other fantasy enemies in a quest to defeat heroic warriors and their Red Queen.

You’re dead already! But such a trifling inconvenience isn’t going to stop you – the Revenant King – from reclaiming your throne. Reverse Crawl is a fast-paced turn-based strategy RPG that lets you lead mobs of monster minions and back-from-the-grave goons into battle against the elite armies of the dastardly Red Queen. 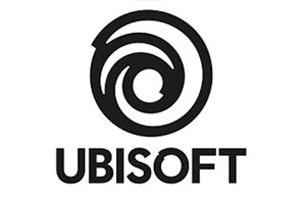