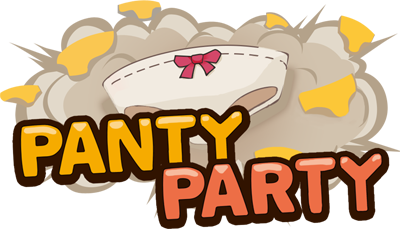 Launching in Asia this summer. Pre-orders available on May 2nd!

Panty Party is a third person battle shooter, where players will dash and dodge their way through the world in control of a diverse cast of deadly pairs of sentient underwear! Filled with humour, action, and tons of panty variety to choose from, including different skills and designs, Panty Party never takes itself too seriously while putting the raw power of fan service into the hands of players.

Panty Party will be playable in a wide selection of languages, including English, Japanese, Chinese, Korean, Spanish, French, German, Portuguese, Russian, and others.

The Panty Party physical release for Nintendo Switch will be available to purchase starting May 2nd at online retailer Playasia. Players can look forward to both Standard & Limited Edition releases of Panty Party.