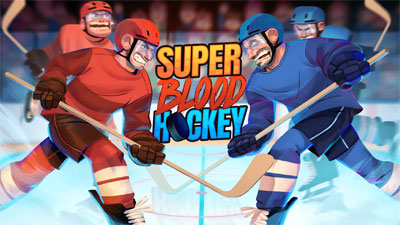 12 April, 2019 – Digerati Distribution and developer Loren Lemcke are delighted to announce the Nintendo Switch™ release date for Super Blood Hockey has now been confirmed – the game will be available to download from the Nintendo eShop from 26 April (just two weeks away from the start of the 2019 IIHF Ice Hockey World Championship!), with a 20% launch discount for a limited time.

PS4 and Xbox versions will follow at a soon-to-be-confirmed date sometime in Q2 2019.

Already available on Steam, where it has accrued a powerful 9/10 user rating, the console versions will include an all-new Franchise Mode that puts players in the shoes of a corrupt coach as they recruit players from prison, utilize performance-enhancing drugs, pull the plug on injured teammates, and use other underhanded tactics to succeed.

Tales from the Borderlands – immagini dell’episodio 3 “Catch a Ride” 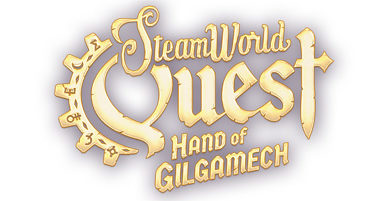