THE GAME WILL BE RELEASING
ON THE EPIC STORE

“I’m very excited to work with Epic!” said Gwen Frey. “Offering streamers a revenue share if they help sell a game will encourage people to stream a wider variety of games. I think this will be a huge benefit for indies! I’m very excited for Kine to play a part in that initiative.”

Kine is a 3D puzzle game about three whimsical machines that aspire to be musicians. Embark across a theatrically rendered cityscape by solving increasingly difficult 3D puzzles. Guide Euler, Quat, and Roo as they struggle to form a band and find their big break! 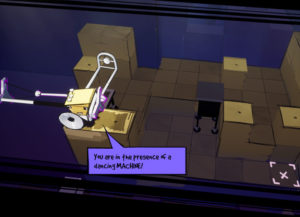 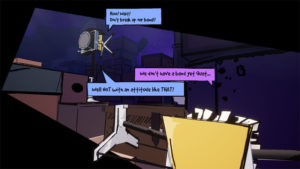 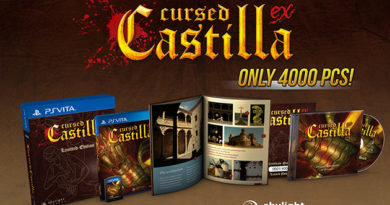