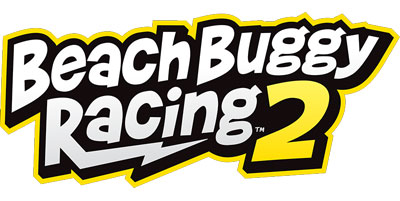 Vector Unit is pleased to announce that Beach Buggy Racing™ 2, the long-awaited sequel to its popular mobile kart racer, will be available for download on December 19, 2018 from iTunes, Google Play, and Amazon.

Join the Beach Buggy Racing League and compete against drivers and cars from around the world.  Race through Egyptian pyramids, dragon-infested castles, pirate ship wrecks, and experimental alien bio-labs.  Collect and upgrade an arsenal of fun and wacky Powerups.   Recruit new drivers, assemble a garage full of cars and race your way to the top of the League.

The first Beach Buggy Racing introduced over 70 million mobile players to a console-style kart-racing experience with a playful off-road twist.  The sequel brings a ton of new content, upgradeable powerups, and for the first time ever, online competitions and tournaments. 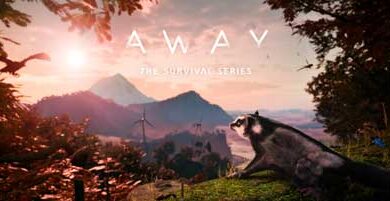 AWAY: The Survival Series è disponibile per PC e PlayStation 4|5

Forest Legends: The Call of Love