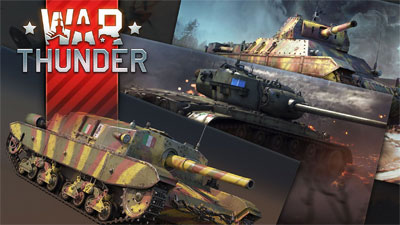 November 26th, 2018 — Gaijin Entertainment today announced that the Italian Ground Forces will be the next national research tree to be added to the free-to-play vehicular combat MMO War Thunder. Coming with Content Update 1.85 scheduled for December this year, dozens of Italian ground vehicles will celebrate their debut on the battlefield and reinforce the Italian Air Force that is already present in the game.

Italian vehicles and tanks will form War Thunder’s seventh national Ground Forces research tree. Historically accurate, playable tanks, self-propelled guns, anti-aircraft vehicles and other ground equipment from the early World War II period to the later stages of the Cold War will form the spearhead of the Italian Ground Forces. Offering some of the most interesting and original vehicles to be found in the game, such as armored cars with deadly recoilless guns and powerful, large-caliber anti-aircraft vehicles, Italian tanks will further greatly enrich the diversity of War Thunder’s ground combat experience.

One of the prime examples of Italy’s prowess is the Semovente 105/25 M43 a late World War II self-propelled gun and tank destroyer, featuring a deadly 105mm cannon and a low, well-armored front earning it the nickname “Bassotto”, or “Dachshund”. With its hollow-charge rounds it is a serious threat even to the best-armored enemies it will face on the battlefield.

A Premium version of this vehicle, belonging to the famous “Leoncello” tank division, is now available as a pre-order in the War Thunder store. Owners of any of the three Italian vehicle packs, including those that contain either the P26/40 “Leoncello” or M26 “Ariete” tanks that are already playable in War Thunder, will be among the very first to try the new Italian ground forces in combat. Until December 6th, players can secure a 30% discount by purchasing all three vehicle packs in a bundle.

The Italian Ground Forces will enter testing with the release of Update 1.85. All owners of an Italian vehicle pack and those players that fulfill special in-game tasks in War Thunder will be able to join the testing. These tasks will be published immediately after the release of the update.

To learn more about the upcoming Italian ground vehicles, be sure to follow the War Thunder Developer’s Blog, which will see detailed introductions of some of the most interesting vehicles over the coming days: http://www.warthunder.com/devblog 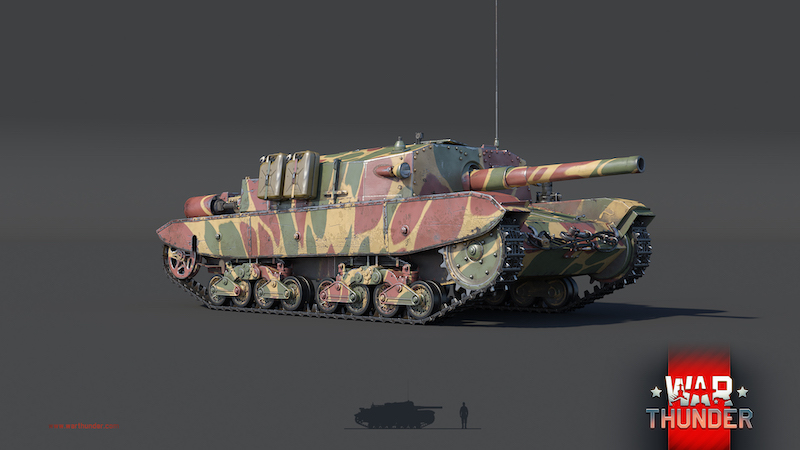 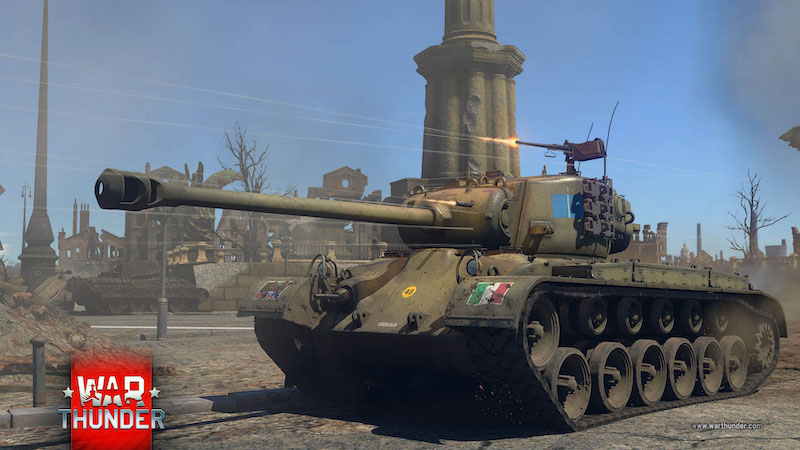 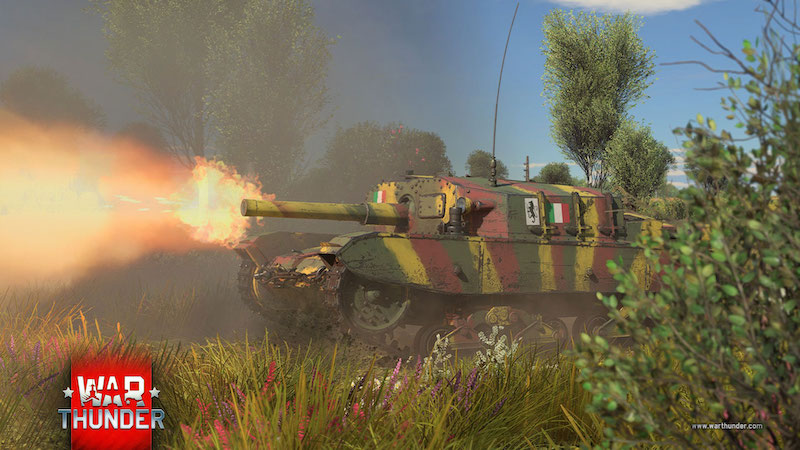