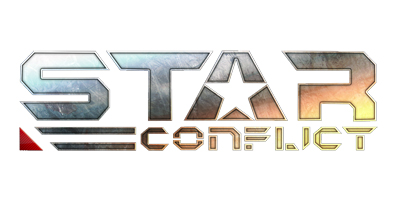 November 22nd, 2018 — Stargem Games and Gaijin Entertainment announce the release of Update 1.5.9 for online Space Action game Star Conflict. Building on Update 1.5.7, it concludes the big series of changes and improvements that have gone into the game during Autumn. Now, newcomers will be able to delve right into the game more quickly, while hardened veterans will find more opportunities to upgrade their space fleet and the ability to make a fortune using the automated trading system. 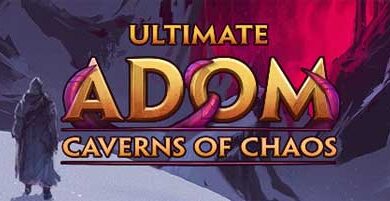