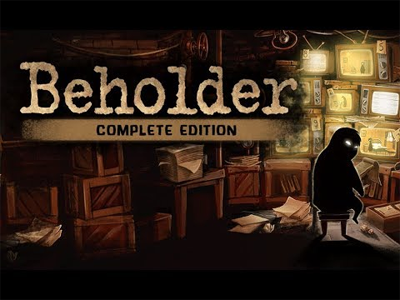 Featuring the ‘Blissful Sleep’ DLC, in Beholder every choice has a consequence in this dark narrative management game

Already available on PlayStation 4, Xbox One and PC, Beholder has sold almost one million units to date and has won numerous awards including GDC 2017 – Best in Play! and Dev Gamm 2017 – Best Indie Game. Beholder: Complete Edition puts you in the shoes of Carl, a state-installed manager of an apartment building, tasked by a tyrannical state to spy on his tenants. In order to unmask and report anyone that might be plotting subversion against the state, you must eavesdrop, place wiretaps and cameras and search apartments.

“Mixing management and spying mechanics with a choice-driven narrative, Beholder: Complete Edition is an amazing addition to Curve’s catalogue,” said Simon Byron, Publishing Director at Curve Digital. “It’s a darkly comic look at an authoritarian future, featuring beautiful visuals and a touching story. We hope Nintendo Switch owners love the game as much as we do.”

“Inspired heavily by George Orwell, Aldous Huxley and Ray Bradbury, Beholder: Complete Edition, challenges issues of morality,” said Evgeny Sister, Producer at Alawar Premium, who originally published Beholder on PC. “If you are given the power to destroy privacy, do you follow orders or treat those with compassion?”

Beholder: Complete Edition comes complete with the ‘Blissful Sleep’ DLC and tasks players to wrestle with impossible choices in a bleak world where the state controls everything; survival is a struggle; and someone is always watching. Do you adhere to the law or your personal interests? Will you be an unapologetic slumlord or the best landlord ever to your tenants? Report on their unsanctioned activities, or keep their private lives to yourself? Choose to protect your family through unsavoury schemes or selfless sacrifice. With procedurally generated scenarios and over 20 different endings to uncover – no decision will be easy. 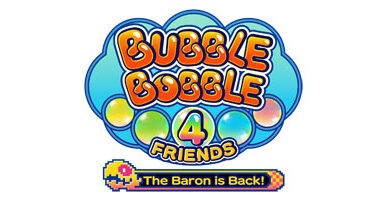