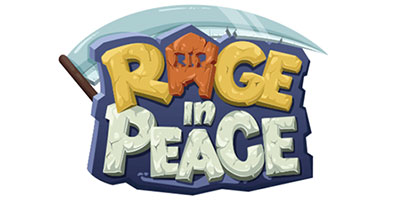 Rage In Peace Out Now on Steam and Nintendo Switch
Carpe diem, Timmy.

Rage in Peace follows the exploits of Timmy Malinu, an emotionally numb 27 year old actuary whose greatest desire is to die in the most peaceful way possible: asleep in his pajamas, in the comfort of his own home. When the Grim Reaper shows up to inform Timmy that he will die that day of decapitation, our hero’s only concern is that he goes out quick and painlessly. Unfortunately, the universe isn’t so kind to Timmy and insists on spoiling his perfect death with a series of comically fatal hazards. Help Timmy get home safely, so he can finally live the death of his dreams!

Loosely inspired by Paulo Coelho de Souza stories, Rage in Peace wants to give meaning to death in a “rage game” where players meet their maker every few seconds. Despite its preoccupation with shedding one’s mortal coil, Rage in Peace is an upbeat, comical game with warm humor and bright colors brought to life by more than 11 independent Indonesian bands, as both Toge and Rolling Glory Jam are dedicated in showcasing the best of Indonesian entertainment culture.

“Our four-year development journey has reached its climax and we are so excited to finally release Rage in Peace worldwide,” said Rolling Glory Jam Director Dominikus D Putranto. “The game combines fun and intuitive platforming mechanics with deep, comical narrative experience with the purpose of creating discussions surrounding the meaning of work, life and death and to remind gamers of their own mortality in a non-scary way.”

“Rage in Peace is a true testament to Indonesian talent, in terms of both game development and music,” said Toge Productions Founder and CEO Kris Antoni. “Rolling Glory Jam has partnered with 11 local indie bands to produce a varied, evocative soundtrack that reflects the emotionally rich, outlandish adventure our doomed hero embarks upon.” 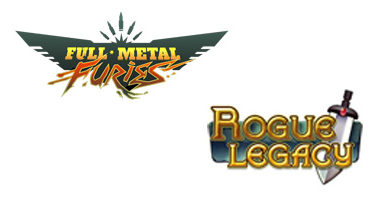