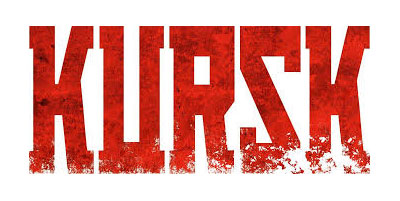 KURSK is out now!

KURSK is the first ever documentary-adventure game. It will focus on the tragedy of the Russian atomic submarine K-141 Kursk, which sank in the Barents Sea in August 2000. The game’s plot will be largely based on facts, making the player a witness to dramatic events that shook the world at the time.

More information about the game can be found at KURSKTHEGAME.COM.

“We believe the time has come to tell real stories. In an age in which we compete for the free time of consumers against the entire entertainment industry, including movies and TV series, and when people are less likely to read non-fiction, game producers have an additional obligation. It’s true that games are becoming more complex, offering an incredible audio-visual experience, and allowing us to lose ourselves in a virtual world, but they rarely help us grow. That is why we want to step outside the self-contained world of video game subject matter and invite players to broaden their knowledge about history or the actual world. We’re convinced that KURSK will be a very attractive title to anyone looking for an ambitious and mature game” – said Michal Stepien, CEO of Jujubee S.A.

Console version will be released in later time – in 2019. 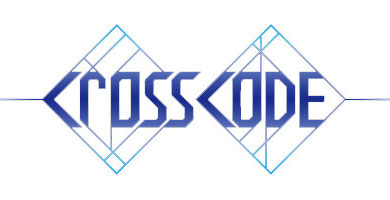 CrossCode in arrivo per Xbox One 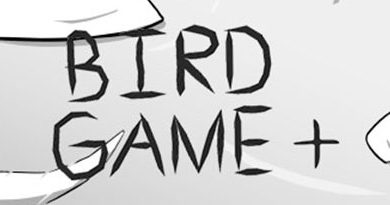