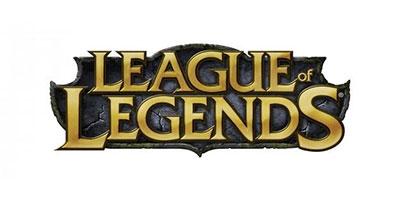 San Francisco, October 26, 2018 – Today at TwitchCon 2018, Riot Games and Twitch Prime released the first in a series of free in-game loot drops in League of Legends for Twitch Prime members.

Starting now, members can receive a Summoner’s Crown Capsule*, which contains a random legendary-tier skin shard. In League of Legends, Capsules are in-game items that contain randomly awarded loot of varying rarity, from common to legendary. The Summoner’s Crown Capsule is a Twitch Prime-themed item that guarantees players a legendary skin shard, which is used to unlock some of the most desirable cosmetic character outfits in the game. A series of additional loot drops will be available starting in early 2019.

“By rewarding players with legendary loot, we hope our members will agree that League of Legends is even better with Twitch Prime,” said Ethan Evans, Vice President, Twitch Prime. “We’ve teamed up with Riot Games to create an ongoing program of major drops for Twitch Prime in the months ahead. So stay tuned, we’re just getting started.”

Twitch Prime members who are attending TwitchCon 2018 can also visit the Twitch Prime LAN area to play and stream League of Legends and meet their favorite broadcasters with a series of meet-and-greet opportunities all weekend long. On October 28, the TwitchCon esports stage will also host “Rumble on the Rift,” a League of Legends tournament with some of the game’s biggest streamers in one place. Twitch Prime members will also get a leveled-up TwitchCon experience all weekend long, with a free tote bag, a $10 credit at the Loot Cave (TwitchCon’s merch shop), access to a special members-only lounge, and more.

Twitch Prime includes a selection of free games every month, free in-game loot for the world’s most popular games, a free broadcaster subscription every 30 days, exclusive chat emotes, and more. Twitch Prime is included with an Amazon Prime membership at no additional cost, giving Prime members access to an unparalleled combination of shopping and entertainment with unlimited, fast and free shipping, unlimited streaming video and music, early access to Lightning Deals, unlimited photo storage, and so much more. Learn more about Twitch Prime at www.twitchprime.com. 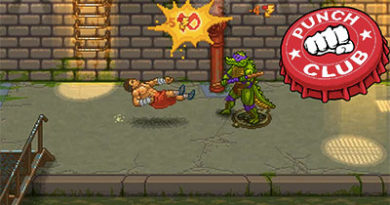