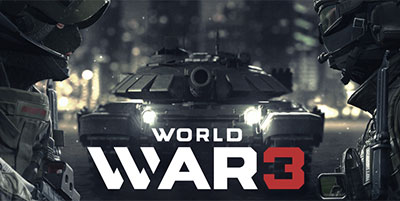 Gliwice, Poland (October 19, 2018) Today we count on your supporting fire on the World War 3 front lines, where hand in hand we shall march into the battle. Get ready to experience a true modern battlefield.
We would like to once more thank all of our fans for their support during development! Thanks to you, World War 3 is now available in Early Access on STEAM! 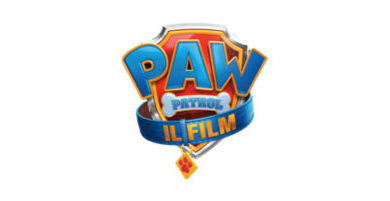