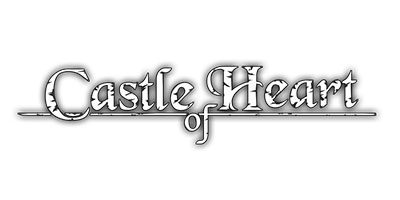 7Levels continue to listen to gamers’ feedback, and we’re enhancing this action platformer one massive update at a time.

The previous Castle of Heart update received a very warm welcome from the community which encouraged the developers to keep supporting and improving this exclusive Nintendo Switch™ action platformer. Thanks to their continued efforts, the game is now available with full HD support for TV screens and is 33% off!
You can find this sweet deal on Nintendo eShop exclusively (https://www.nintendo.com/games/detail/castle-of-heart-switch), but it won’t last forever, so don’t wait too long with your purchase decision.

As well as full HD TV screen support, gamers can also expect a serious performance improvement, and with no framerate issues. So, what are you waiting for? Download the latest update, once again become a cursed knight, turned to stone by the evil sorcerer’s spell, and face his servants to save your beloved one.

ABOUT CASTLE OF HEART

In Castle of Heart, you will fight your way through 20 levels, set in 4 distinct environments inspired by real life places, all meticulously designed in 3D with changing landscapes, different weather conditions and detailed backgrounds.

While roaming the game’s fantasy world, you will face all kinds of enemies sent by the evil sorcerer to stop you. You will have to use different strategies in order to beat each type of opponent. Your success will depend on your ability to choose wisely from a wide selection of increasingly more powerful weapons – fire-based weapons, ice-based weapons and even deafening grenades – and to use your magical arsenal, as well as power-ups.

Don’t forget that your body is made of stone and it will disintegrate if you avoid fighting. In order to keep it together, you will need energy which you get by defeating enemies. Never forget about it or you will hit your critical energy level sooner than you expect, causing one of your arm to fall off, alongside your ability to wield an additional weapon.

All this, enriched with the dark fantasy atmospheres of the best action platformer titles from the genre’s golden age, make Castle of Heart a perfect mix of classic influences and modern approaches, utilizing the many features of the Nintendo Switch™ that will captivate both fans of the genre and newcomers. 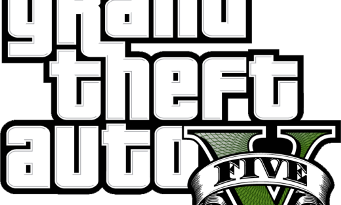