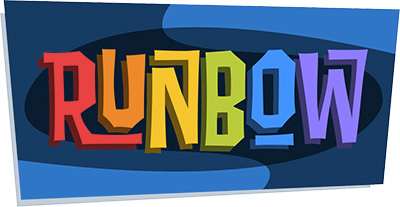 Get the party platformer with all its DLCs and
two sticker sets in one packed retail box!

August 10th, Düren, Germany — After Runbow’s recent digital release on the Nintendo eShop and on the PlayStation®Store, 13AM, Headup and Merge Games are excited to announce that the physical Deluxe Edition – including all DLCs – as well as two colorful sticker sets, are available from today onwards!

The DLCs included are Satura’s Space Adventure as well as all 4 costumes and music packs. In addition, you’ll get two fun sticker sheets:

The pricing of the Deluxe Edition will be €29.99 / £24.99 for both platforms, PlayStation®4 and Nintendo Switch™ – and it contains so much fun for the whole family! You’ll also get it on Game Fairy including the soundtrack on CD as digi-pack.

Runbow features an eye-catching color mechanic that has racers brawl against each other while objects and platforms appear or disappear based on the continually changing background color. With 8-player madness locally or online, 5 game modes, 19 guest characters, hundreds of levels, and tons more content all in one unforgettable colorful game, you better get ready to Runbow! 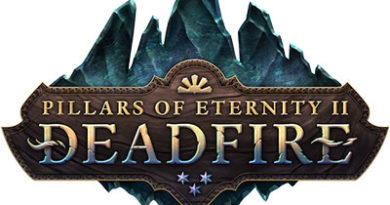 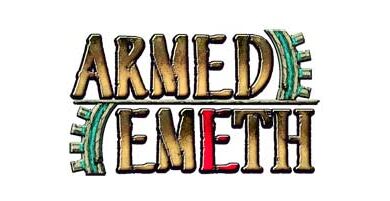 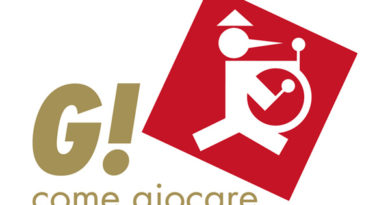