“In Between”, “Toby: The Secret Mine” and “Super Blackjack Battle II Turbo Edition” are coming to Nintendo eShop today!

August 7th, Düren, Germany – Headup will bring three new games to the Nintendo eShop today which couldn’t possibly be more different from each other. Fans of platformer games especially can look forward to finally gettting their hands on both “In Between” and “Toby: The Secret Mine” for Nintendo Switch™. However, fans of challenging puzzles and artistic aesthetics will be equally delighted by them. For players looking to take some risks: “Super Blackjack Battle II Turbo Edition” will satisfy all your needs for high-stakes Blackjack action. Keep reading to find out more!

In Between – Indulge in hand-painted visuals as you embark on an emotional journey with physics-defying puzzles which will challenge you time and again to reflect upon your perspectives and the meaning of life and death. Unveil the story of a man who struggles for existence and help him come to terms with his own mortality and finiteness.

Toby: The Secret Mine – Experience beautifully handcrafted environments with shadow play aesthetics reminiscent of modern classics such as “Limbo” or “Badland”. Help Toby to find out more about the mysterious intruders who attacked his village. Solve puzzles and overcome dangerous situations in a dark and mysterious world.

Super Blackjack Battle II Turbo Edition – Place your bets and raise the stakes. Your mission is to defeat all your opponents as you pave your way to become the best Blackjack player in the world.

“In Between” is a highly atmospheric, award-winning platformer in which you solve physics-defying puzzles by manipulating your surroundings within the shattered mind of terminally ill man. Experience a strong emotional quest for peace of mind with aesthetically stunning, hand-painted, visuals.

“In Between” has won multiple awards including the “Red Dot Design Award” as well as the award for “Best Upcoming Game Design” at the German Computer Game Awards 2015.

About Toby: The Secret Mine

“Toby: The Secret Mine” will plunge players into an ethereal and mysterious world, brought to life with beautifully coloured visuals.
Get ready for this challenging and otherworldly puzzle platformer inspired by games like Limbo and Badland.

Join little Toby on an eerie adventure in a dark and creepy world full of dangers. Use your wits, and platforming skills to bypass mind-bending puzzles, while avoiding traps and monsters in order to survive.

Super Blackjack Battle II Turbo edition  introduces a roster of 12 very different characters all competing to become the greatest Blackjack player of all time.Following an invitation by the owner of the largest Casino in Las Vegas and Godfather of the local most influential crime family, each character will face the other participants in a face-off game of cards. Only the best of them will fly to Vegas to challenge the Godfather himself in a final match, not knowing that the tournament itself is nothing more than a charade to hide a ruthless master plan to defeat the competing clan family… 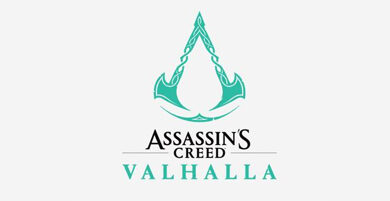 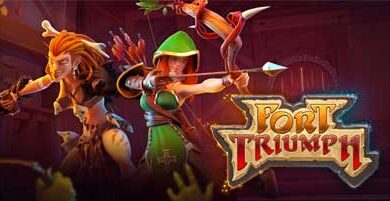