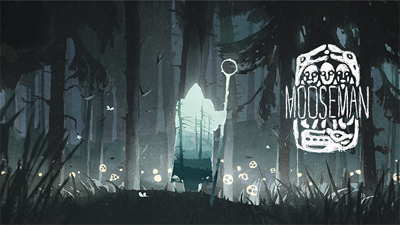 The Mooseman Out Today for Nintendo Switch™, PlayStation®4, Xbox One

MOSCOW (July 18, 2018) — The people at Morteshka and Sometimes You are happy to release their atmospheric 2D adventure game, The Mooseman, today on Nintendo Switch™, PlayStation®4 and Xbox One.

Developed by a small team of enthusiasts in Perm city, Russia, The Mooseman is set in the mysterious lands of Perm chud’ tribes. Players plays as a mythological character from perm animal style objects, which the developers were greatly inspired by.

The music of The Mooseman is also based on the folk music of Komi people. Some of the folk songs were performed and recorded for the game by the Perm regional college of arts and culture. Additionally, the game was translated to the komi-permian language and some parts were voiced by a native speaker.

Features of The Mooseman include:

The Mooseman releases today for Nintendo Switch™, PlayStation®4 and Xbox One for 6.99 USD / 6,99 Euro.

The Mooseman is an atmospheric 2D adventure game set in the mysterious lands of Perm chud’ tribes. The player’s avatar is the Mooseman; a mythological character from perm animal style objects, which we were greatly inspired by. The game is developed by a small team of enthusiasts in Perm city, Russia. We call ourselves the Morteshka team (“Mort” – french for dead + “Matreshka” – famous russian toy). We love all things mysterious, historical and atmospheric, and our games reflect that. 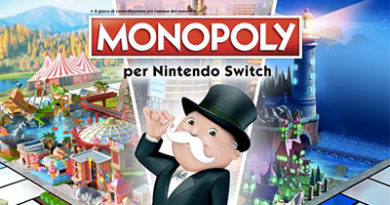 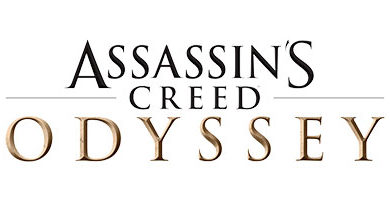