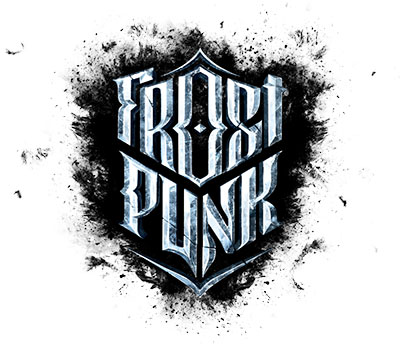 May 31, 2018 — Frostpunk developers, 11 bit studios are announcing what’s to come for the game in 2018 and beyond in this handy roadmap being revealed today! Far from being done for content, the devs had this to say about Frostpunk’s future plans;

“The City has survived but that’s not the end of the journey – we are ready for further expeditions. This development road map will give you the idea of where Frostpunk is heading in 2018. We have planned some substantial content updates – unlocking new modes, tools and scenarios – on top of continuous technical patches which will arrive when necessary. It should go without saying that all of those are going to be FREE updates. And we have even more stuff planned for 2019…”

Frostpunk debuted as the top selling game globally on Steam and has continued to be one of the bestsellers on PC in the weeks since release. The game deftly mixes the city-builder and survival genres to create the first society survival game. As the ruler of the last city on Earth, it is your duty to manage both its citizens and the infrastructure. What decisions will you make to ensure society’s survival? What will you do when pushed to breaking point? Who will you become in the process? 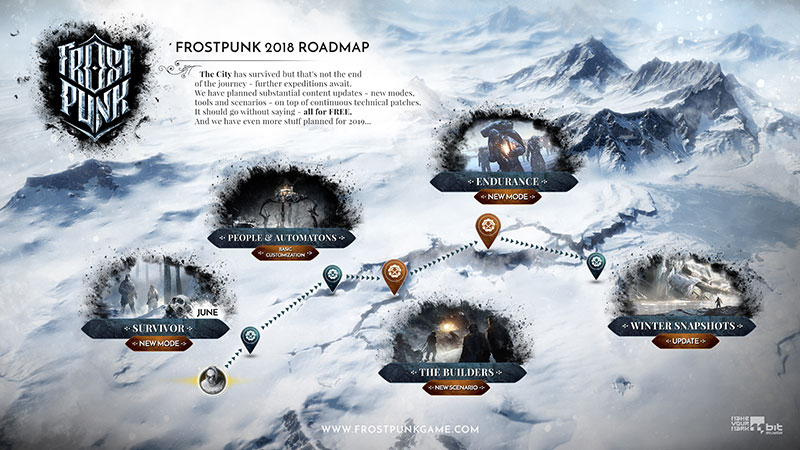 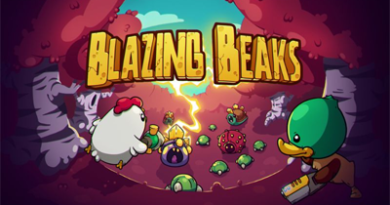