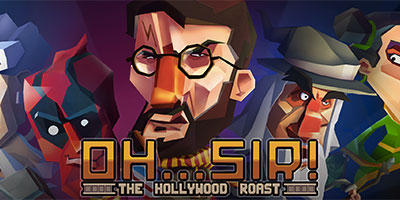 Oh…Sir! The Hollywood Roast Hits PS4 on May 29th and Xbox One on June 1st!

May 22, 2018 – It’s time to roast! Is that the saying? Oh well, we’re rolling with it. Oh…Sir! The Hollywood Roast is releasing on PS4 May 29th and on Xbox One June 1st. Mixer integration has been added for Xbox One owners, letting viewers vote on their preferred insult. PS4 players can use their imagination to have pretend input tabulated as well! Find out what other features are coming to console release below. Oh…Sir! The Hollywood Roast will be available for $4.99 at launch.
About Oh…Sir! The Hollywood Roast:
The banter is back, and looking glitzier than ever! Oh…Sir! The Hollywood roast is a new spinoff to the surprise indie hit of 2016, Oh…Sir!! The Insult Simulator. This time around we’re taking tinsel town down a few notches, whilst classing up the joint. Play as one of many famous, but for legal purposes, slightly different pop culture icons and verbally spar with other Hollywood elitists using a deep battle system. Verbally joust by yourself or take you skills on a global PR tour and battle friends and family from anywhere in the world.
Game Features:
Unleash the sickest burns on your opponents in a Hollywood-style roast
Play alone, online or with a friend (if you have one) in couch multiplayer
Deeper-than-you-think mechanics featuring combos, continuations and exploiting your rival’s weak spots
A star-studded new cast of crazy Hollywood characters
Set the scene with a slew of iconic film backdrops
Controller integration that critics everywhere are calling “gripping”
With more than 2x the vocabulary of the original Oh…Sir!! The Insult Simulator, The Hollywood Roast is Bigger, ruder and insultier!
New comeback mechanic: charge your anger and finish the sentence with a unique closure
Expanded career mode: master each scene to win Golden Parrots and use them to develop your character
Redesigned scoring system: more fair, more clear. 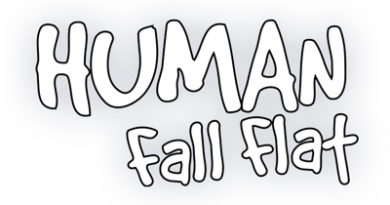