The notorious Blackbird’s kracked, I mean, cracked! He believes Slime-san stole his treasure and unleashed his giant Kraken upon him! Sound familiar? It is now up to Slime-san to escape the giant squid’s jaws back out to freedom!

Blackbird’s Kraken is a totally independent campaign from Slime-san and it’s FREE! Are you ready for an aquatic adventure? 25 new levels, 10 new target challenges, a submarine mode, more collectibles to hunt down, more boss fights to conquer… So much more cool stuff! 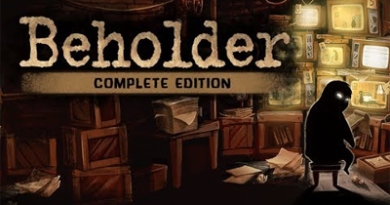