Hong Kong – December 7, 2017 – Eastasiasoft Limited, the independent developer and publisher of interactive entertainment and publisher Digerati Distribution are excited to bring the remastered version of the Korean horror adventure and cult classic The Coma: Recut to the PlayStation®4 computer entertainment system in Asia in January 2018.

Developed by the South Korean indie studio Devespresso Games, The Coma: Recut tells the story of Youngho, who awakes in a perverse school. After drifting asleep during his final exam, Youngho rouses to find himself trapped in a twisted version of his school, Sehwa High. And he’s not alone. Relentlessly pursued by a psychotic killer, Youngho must evade his hunter while desperately searching for a way to escape the dread-filled corridors and classrooms.

The Coma: Recut will launch digitally on the PlayStation®Store in Asia on January 19 for US$14.99, and a physical Limited Edition will also be available exclusively at the online retailer Play-Asia.com for US$29.99. The Limited Edition will contain the following items: 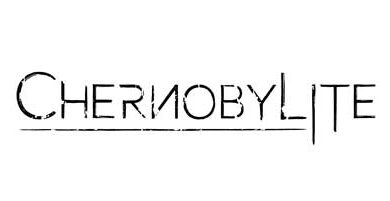 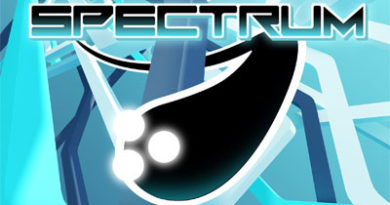