Skylar & Plux: Adventure on Clover Island smashes onto Xbox One, PlayStation®4 and PC

May 19th 2017 – Czech Republic — Are you ready to adventure like it’s 2001? Publisher Grip Digital and developers Right Nice Games have announced today that Skylar & Plux: Adventure on Clover Island is now available for fans to download on Xbox One, PlayStation®4, and PC via Steam and GOG.com. Players can also look forward to special launch discounts across all platforms.

The game, normally priced at $14.99 / €14.99 (or regional equivalent), is currently 34% off on Xbox One, Steam and GOG. European PS Plus members will also get 35% off on PS4. Launch discounts will apply for one week on PC and two weeks on console.

Skylar & Plux: Adventure on Clover Island is an homage to the highly regarded platformer genre of the previous decade. It sees fans take on the role of courageous heroine, Skylar Lynxe, a snow cat with a mysterious past. Together with her trusty sidekick Plux Owlsley, she must stop evil industrialist CRT from conquering and destroying the beautiful Clover Island and its many hidden secrets.

Gamers will have various gadgets at their disposal as they take on CRT’s army of minions. This includes Skylar’s trusty Jet Pack and powerful Magnetic Glove. They can also wield the power of the island’s mysterious Time Orbs. 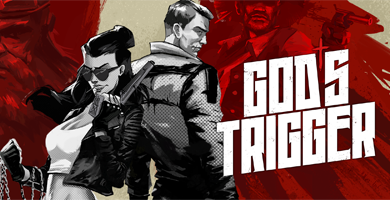 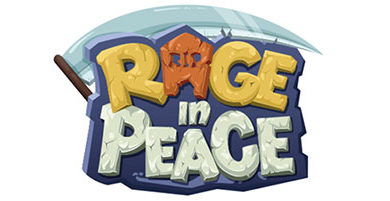