Vancouver-based Switchblade Monkeys is excited to announce that its spaghetti western multiplayer combat game, Secret Ponchos, is not only rustlin’ its way to PS4, but will also be coming to PC later this year.

The team is busy getting Secret Ponchos ready for a beta launch this summer via Early Access, allowing them to ensure the final experience on both PC and PS4 is the best it can be. With a game like this — which blends exciting arena combat with the mastery of fighting games — Switchblade Monkeys feels it’s important to get as many hands on the game as possible during beta. Early Access will help them do that, while the additional balance and polish will carry over to PS4 and the final PC version.

“Since we first previewed the game at PAX East there has been an overwhelming amount of demand to bring the game to PC in addition to PS4, and we always promised we would do our best,” said Yousuf Mapara, creative director at Switchblade Monkeys. “We realized Early Access would be the perfect program for this; it creates an environment where we can self-fund development of the PC version to make it a reality, in addition to exposing all versions of the game to a broader round of polish and tuning that you can only get when developing with an actual beta community of players.”

Play Secret Ponchos at PAX East. We’ll have more news about the game in the coming weeks. Visit http://secretponchos.com for more information. 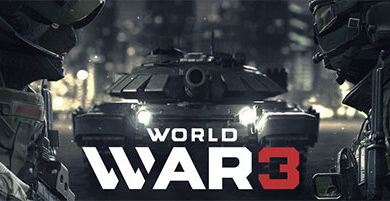