SAN RAFAEL, Calif., Feb.  5, 2014 — Leading developer and publisher of digital entertainment, Telltale Games, in cooperation with DC Entertainment, has launched the second episode of the five episode game series, The Wolf Among Us. Based on Bill Willingham’s award-winning comic book series ‘FABLES’ and licensed by Warner Bros. Interactive Entertainment, Telltale Games brings the second episode, ‘Smoke & Mirrors,’ to Xbox LIVE Marketplace for Xbox 360® video game and entertainment system from Microsoft, PlayStation®Network, and on PC and Mac from the Telltale Online Store and other digital distribution outlets.  The episode also makes its debut this week on the iOS App Store as an in-app purchase within the original The Wolf Among Us release.

A consistent New York Times bestseller, ‘FABLES’ is one of DC Entertainment’s longest-running series published under its Vertigo imprint since 2002.  With over a dozen Eisner Awards, including Best Writer, Best New Series, and numerous wins for Best Serialized Story, the FABLES universe has become one of the richest mythologies in the world of comics, imagining that characters like Snow White, The Big Bad Wolf and Pinocchio from the world’s most beloved storybooks are real – Real, and living among us, with all of their powers intact.

“We last left fans of ‘FABLES’ and ‘The Wolf Among Us’ on one of the most talked about cliffhangers in Telltale’s history, and this week, we’re taking players deeper into one of the darkest rabbit holes yet to be explored within the incredible universe that Bill Willingham has created,” said Dan Connors, CEO and Co-Founder of Telltale Games. “Consequences of decisions made earlier truly begin to manifest in your relationships with the citizens of Fabletown, as choosing when Bigby will either play nice or lose his cool becomes harder and harder as the stakes grow even higher.”

Set prior to the events seen in the first issue of the FABLES comic book series, The Wolf Among Us puts players in the role of Bigby Wolf, a man once more infamously known as The Big Bad Wolf.  Now the sheriff of a hidden community in New York City, exiled from the land of fairy tales, Bigby is tasked by the bureaucrat Snow White to keep order within a society of mythical creatures and characters trying to remain undetected in the world of the mundane.  From a chain-smoking member of ‘The Three Little Pigs,’ to a slippery Mr. Toad itching for his next wild ride, The Wolf Among Us examines the lives of beings straight from the pages of myth and lore, now trying to survive on the meanest and most run-down streets of New York. 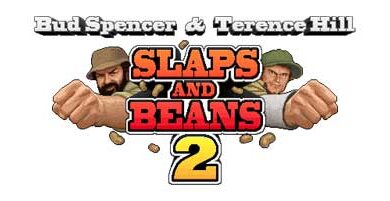 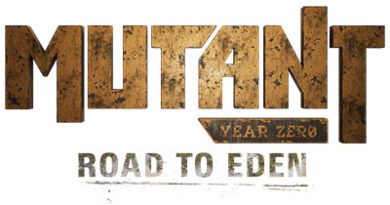 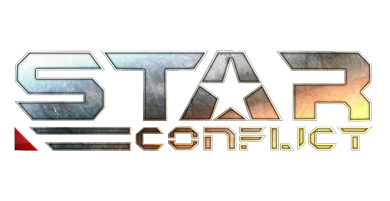