Arcen Games is excited to announce the launch of AI War 7.0, its latest expansion Vengeance of the Machine, and the new AI War Four Year Anniversary Edition – all available now, and on sale at major discounts across various digital storefronts.

We thought we’d finally outsmarted the AI… we were wrong!

About AI War: Vengeance of the Machine

The AI’s gotten kind of upset. Somewhere along the way it decided you puny humans need more interesting ways to lose (or win, if you’re one of those people, but who are we to judge). Vengeance of the Machine offers new tools to the player (like Core Turret Controllers) and a new frontal-confrontation victory condition (Showdown Devices), but focuses on enhancing the already-incredible variety of your main opponent: the AI. The possibilities grow exponentially with the addition of the new “Dual Type AI” system (ever wonder what a single AI player would be like with Thief AND Speed-Racer? Find out!), AI Planetary Subcommanders, and Dire Guardians. They say the best stories revolve around an awesome villain, and this expansion takes AI War’s villainy to new heights.

–  8 new AI types, from the honorable “Chivalric” which refuses to harass your Advanced Factories and other irreplaceables to the bleedingly-hard “Vicious Exotic” which eschews normal waves in favor of hammering you with massive Exogalactic Attacks. 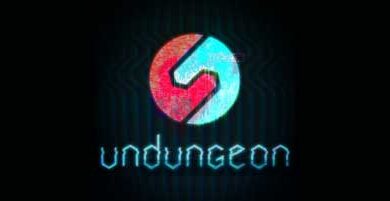