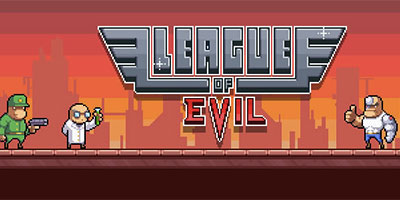 Leon, Spain — April 4th, 2018 — It’s been a long time coming, but League of Evil is finally making its PS4 and PS Vita debut when it lands in the eShop on April 10th.

About League of Evil:
Developed by Woblyware League of Evil is an action game that sees a bionic super agent take on the mission to defeat the League of Evil. Use your acrobatic skills to punch your way through levels filled with deadly traps and defeat your enemies. The world is counting on you!

140 challenging Missions in the Story Mode. Four Chapters and six different Worlds.
Colorful Retro-Graphics, Cutscenes, and a Nostalgia-inducing Chiptune-Soundtrack.
100% Gameplay – Straight to the point and simple, but fast and intense.
140 timed challenges for speedrunners.
140 hidden briefcases for explorers.
Customizable options and optimized controller support.
5 different languages supported: English, Spanish, German, French and Russian.
And lots of enemies!
As for the price of League of Evil for Nintendo Switch, it will cost 4.99USD / 4.99EUR depending on your region.
The title will also have cross-buy between PS4 & PS Vita 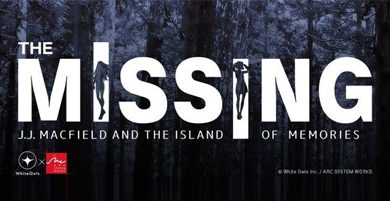 Recensione The MISSING: J.J. Macfield and the Island of Memories – Nintendo Switch